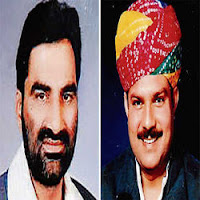 Rajasthan MLA Hanuman Beniwal suspended for a year from the assembly for using foul language against a minister during assembly session. Hanuman Beniwal, who represents Khinsar assembly constituency in Nagaur district, was suspended by Deputy Speaker Ramnarayan Meena when two ministers in the state cabinet including Minister of State for Health Rajkumar Sharma staged a sit-in demanding action the legislator. It was alleged that Beniwal had used abusive language against Sharma Monday. Beniwal and Sharma had come close to a fistfight Monday after a heated exchanged of words.
The two legislators shed their ‘parliamentary behaviour’ and almost came to blows with each other, before fellow MLAs intervened and separated them.  It all started when Rajkumar Sharma was replying to a debate on state initiatives in the health sector and Beniwal suddenly got up and alleged that ministers go with sweets to the legislators when their questions are listed for debate in the Assembly. Sharma was quick to warn Beniwal and asked him to mind his language, which angered the Khinwsar MLA. who reminded Sharma’s of his days in the University of Rajasthan in language laced with expletives. An enraged Sharma then challenged Beniwal. The assembly was disrupted over the issue by the ruling Congress party members several times since Tuesday morning. After Beniwal's suspension, the opposition also staged a walk-out demanding suspension of Sharma also. Elected on a Bharatiya Janata Party ticket, Beniwal was suspended in December 2011 from the party for publicly condemning former chief minister Vasundhra Raje and other senior party leaders.
at April 18, 2012
Email ThisBlogThis!Share to TwitterShare to FacebookShare to Pinterest
Labels: ‘बदतमीज़ एमएलए‘ 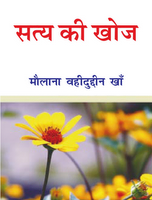 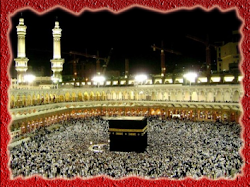